Welcome to the next Coffee Spot Awards Shortlist for 2019, the “Most Passionate About Coffee” Award, which was won in 2018 by Discourse Coffee. For me, this is one of the most important awards, and also one of the hardest to judge, which is why I’ve left it to the last day.

It’s not just about the coffee, it’s also about people who love and care about coffee. Everyone who I’ve covered in the Coffee Spot is passionate about coffee and one of the great things is how much love there is out there, both for the coffee and for those who make it. However, those shortlisted for this award stand out from the crowd. 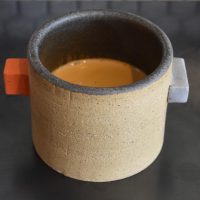 Kream Coffee in Phoenix has occupied the front of the design shop, For The People, since 2015 (winning it a place on the shortlistfor the Most Unlikely Place to Find a Coffee Spot Award). The passion for coffee shines through, with Kream being that rare thing in America, a multi-roaster, drawing on a cast of five roasters, some of the best in the US, to bring awesome espresso and batch-brew, where there’s a different single-origin every day. 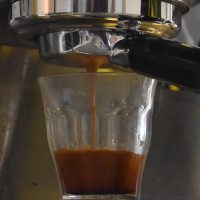 I’ve been aware of coffee shop/roaster, Rival Bros since my first visit to Philadelphia more than five years ago in 2014, when it operated a truck by the station. Although this award is for the Tasker Street location, it could be applied to the whole of Rival Bros, where the love of coffee shines through. Rival Bros has made it onto the shortlist for this year’s Best Espresso Award. 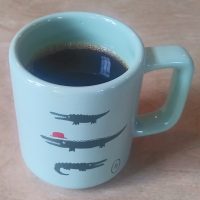 Located in Algiers Point on the other side of the Mississippi River from downtown New Orleans, Congregation Coffee Roasters is the sort of place that just warms my heart, with a passion for coffee shining through all the way from Emily, my barista, to the rest of the staff. Congregation Coffee Roasters has also been shortlisted for the Most Unlikely Place to Find a Coffee Spot Award. 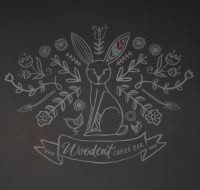 Woodcat Coffee Bar, in the Echo Park neighbourhood of Los Angeles, is a labour of love from owners, Janine & Saadat, who, starting on a shoestring, and with support from the local community, built pretty much everything from scratch, gaining a place on the Best Neighbourhood Coffee Spot shortlist. It’s this kind of spirit that’s also seen in make the grade for this Award! 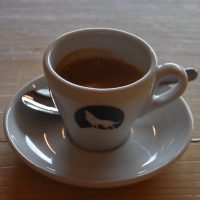 Big Bad Wolf, in Streatham, South West London, is another neighbourhood gem, good enough for a place on the shortlist for the Best Neighbourhood Coffee Spot Award. Led from the front by owner and chief Barista, Andrew, his passion for great coffee shines through from behind the counter. Big Bad Wolf has also been shortlisted for the Coffee Spot with the Best Lighting and Award. 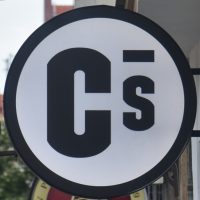 Coffee Source is well-established in Prague’s booming speciality coffee scene, the roaster having been going for over 10 years. However, the coffee shop of the same name on the southern edge of Vinohrady is a relatively new addition, having only opened this year. I visited a few weeks after it opened when it was still finding its feet, but even then it was very clearly all about the coffee. 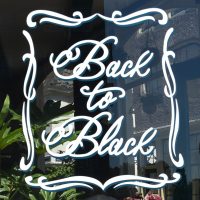 I was very impressed with Back to Black in Weteringstraat in Amsterdam, where the barista wouldn’t tell me what the two options were on espresso. Instead he said he’d make me a great espresso, and, if I didn’t like it, he’d make me another, which sounded fair enough. As it was he made me two espresso anyway, both of which were excellent, winning Back to Black a place on the shortlist for the Best Espresso Award. 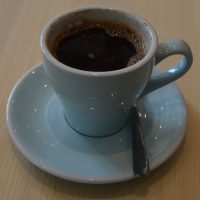 It’s fair to say that Ngopi in Birmingham, which deals exclusively in Indonesian single-origin coffee, has been my find of 2019. The staff opened my eyes to the wide variety and high quality of Indonesian coffee, their passion clearly shining through. Ngopi has been shortlisted for three more Awards: Happiest Staff, Best Roaster/Retailer and Best Espresso.

Coffee Addict, at the top end of Vauxhall Bridge Road, opposite Victoria Station, has also been another find of 2019, where the passion of owners, Nina and Marco, shines through in everything that they do. It’s always a pleasure to pop in and say hello. Coffee Addict has been shortlisted for three more Awards: Smallest Coffee Spot, Best Coffee Spot near a Railway Station and Coffee Spot with the Best Lighting. 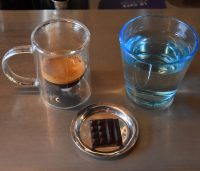 Le Cafe Alain Ducasse, part of the new Coal Drops Yard development in King’s Cross, hit the headlines earlier this year with a £15 cup of Yemeni coffee. Behind the headlines is a coffee shop, roaster and retail who is clearly passionate about bring the best coffee in the world to London. Le Cafe Alain Ducasse has also been shortlisted for the Best Roaster/Retailer Award. 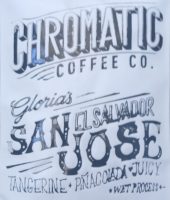 While I mostly frequent coffee shops, it’s always a pleasure to visit a roastery, particular one like Chromatic Coffee in San Jose, where I attended the weekly public cupping. I ended up spending a long time talking with Hiver, who told me some of the history of Chromatic, including its focus on direct trade, his passion coming through with every word. Chromatic Coffee has also been shortlisted for the Best Roaster/Retailer and Best Saturday Supplement Awards. 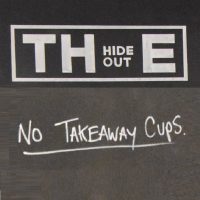 The Hideout is the latest addition to the University of Surrey’s Stag Hill campus, an unexpected bonus given that it’s about a 45-minute walk from my house, winning it a place on the the Most Unlikely Place to Find a Coffee Spot shortlist. A real labour of love from owners Beau and Charlie, I was struck with their commitment to their principles, such as banning disposable takeaway cups from the get-go. 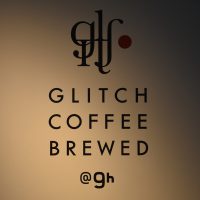 The second Glitch Coffee, Glitch Coffee Brewed is in the lobby of the Nine Hours capsule hotel in Asakaka in Tokyo. In terms of offering, it’s very like parent Glitch Coffee & Roasters but without the espresso. Although it wasn’t explicitly on the menu, Miho, the manager, was very happy to serve me the Geisha tasting flight, as well as give me a tour of the coffee shop and hotel.

The journey to opening Coffee Curiosity in Canterbury has been a long one for Chase, a barista I first met four years ago in G!RO Cycles. He then moved to Garage Coffee in Canterbury, helping set up its coffee shop at Fruitworks, before finally opening his own place. It’s this dedication that got him onto this shortlist! Coffee Curiosity has is also on the Best Outdoor Seating and Most Unlikely Place to Find a Coffee Spot shortlists.

Staying in Canterbury, Lost Sheep Coffee’s journey has had a similar number of steps, from coffee van to kiosk to bigger kiosk, and then starting roasting its own coffee. It’s a journey I’ve largely enjoyed from afar, making the occasional visit when I can. Lost Sheep Coffee has also been shortlisted for the Best Neighbourhood Coffee Spot and Best Takeaway Coffee Awards.

And the winner is Coffee Curiosity
Runners-up: Congregation Coffee Roasters and Chromatic Coffee

4 thoughts on “2019 Awards – Most Passionate About Coffee”